(updated 05/03/21) Religious leaders are tasked with the well-being of individuals and the well-being of communities. When they promote extremist rhetoric and bigotry should they be expelled or reformed? Let’s look at the evidence from a local minister Clifford Henry Smart of Fredonia, AZ . For those who are reading from outside of this region, Fredonia and Kanab are border towns, Kanab at the southern border of Utah and Fredonia at the northern border of Arizona.

Clifford Smart states that he is a US Military Veteran (Kanab Veterans Engage in Extremism, Reflecting National Trend) from California and minister of Trinity Church in Fredonia ( an Assembly of God affiliate. Clifford works diligently to spread conspiracy theories, false narratives, anger and division in the community. Just in the past three months over 70 of his public posts have been extremist rhetoric (https://www.facebook.com/AjahnCliff). Assemblies of God USA wrote an article about this in their March 2016 magazine (https://influencemagazine.com/en/Practice/Ministers-and-Social-Media) which Smart is clearly abusing.

In the March 13, 2021 episode of PBS Newshour when Secretary of Defense Lloyd Austin discussed exposing extremism in the military (around minute 14 https://www.pbs.org/newshour/show/march-13-2021-pbs-newshour-weekend-full-episode). He explains that the actions of a few can have extensive affects on the greater population. This is the case with religious leaders as evidenced in the followers.

In my opinion, expel. According to Assemblies of God, this behavior violates their core beliefs and standards and puts stumbling blocks in the path of a person to God. Personally, I have seen and heard from my neighbors, at that time, the radicalizing affect and impact on community. If you know Clifford, please work on Reform, he is also a follower of Kanab FB Page “Kanab Patriots” Recruits and Radicalizes Extremists. 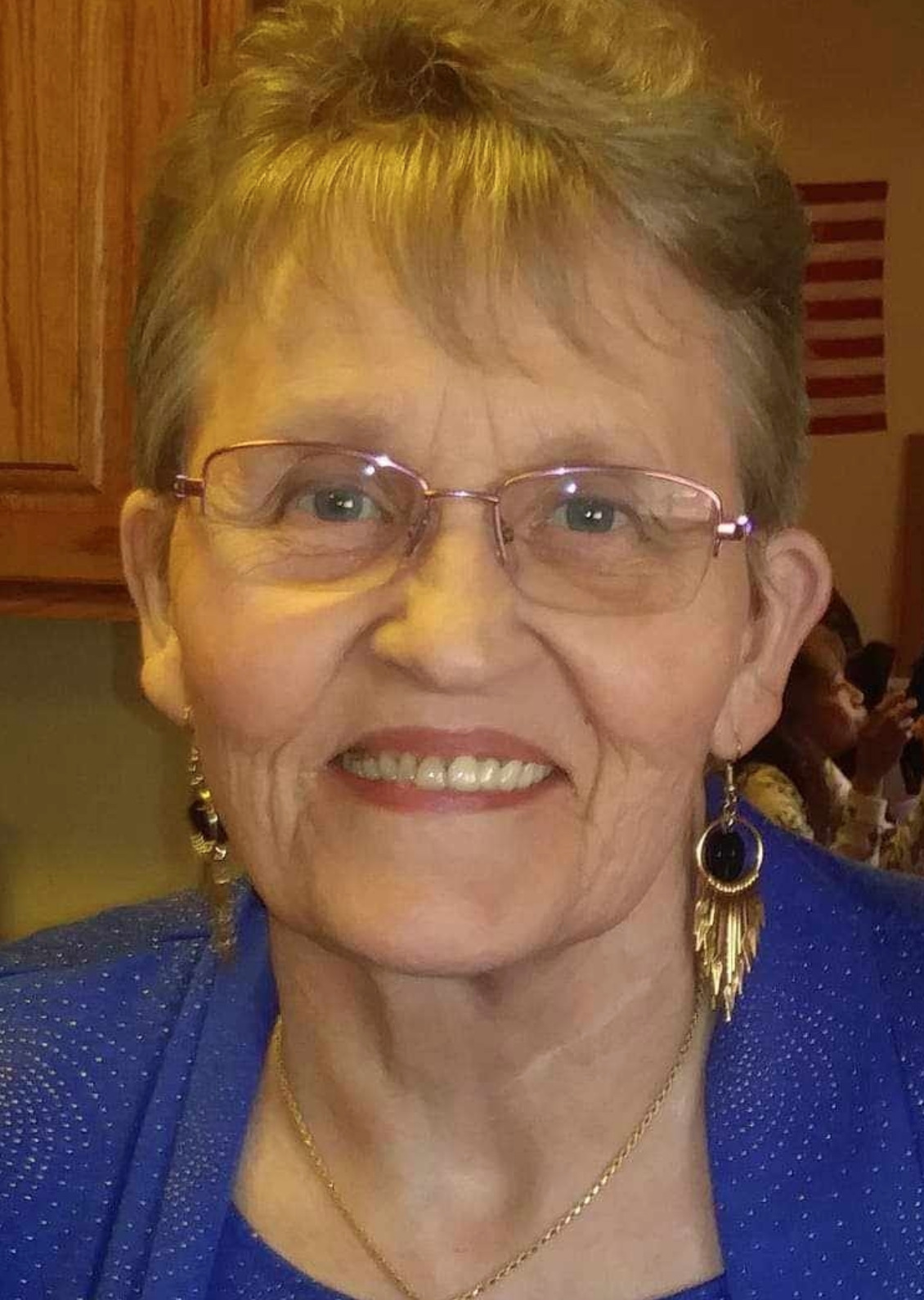 It seems that Clifford Smart fills in for Sondra who is the main minister. You can see her support of Clifford’s extremism by the “likes” of his posts above.

For corrections please email mgalaria@protonmail.com or use form on Contact page.